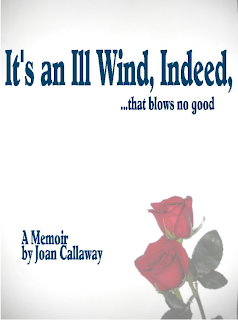 Members of the large cohort of Davisites who are growing older have begun to write autobiographies. Most recently, we have Joan Callaway’s It’s An Ill Wind, Indeed. Somewhat earlier, there was Howdy Howard’s, Saved By Bedbugs!
These authors likely do not conceive their books as “Davis history,” nor do Davis history buffs ordinarily see them as works of Davis history.
Even so, I think there are at least two angles from which such autobiographies are important resources in writing Davis history, especially as regards perceiving deeper structures and larger patterns in that history. 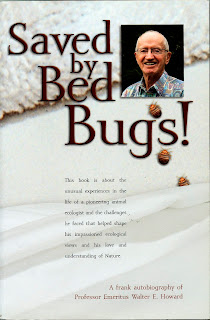 The first angle is that of the person’s life as a kind of “representative specimen.”  Although perhaps not intended by an author, we readers are learning about, for example, the social class and ethnic milieu in which that person lived and the ethos of the political and economic groups of which the person was a part. Simple descriptions of homes, acquaintances, traumas, joys, games, outings, and the like are reports of “life in Davis.” Such reports are the raw stuff from which Davis history is constructed.
Some of these autobiographies might be written by very well known and accomplished people who have lived in Davis all their lives, but nonetheless say little or nothing about Davis. As an academic town, we are likely to see a number of these. But this lack is not, to me, a fault. Instead, it is data. It suggests that Davis is the kind of place that has prominent people who are not especially oriented to or known in the locality. What might we make of this fact in Davis history perspective? 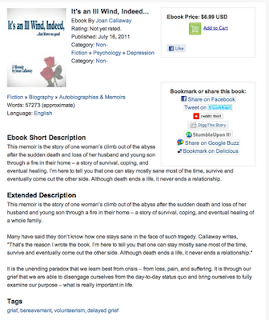 The second angle is more conventional. People who write autobiographies are likely to have had active social involvements and many of these probably involve the kinds of groups considered meat-and-potatoes subjects of Davis history.  For example, Joan Callaway was very much involved in the founding, operating, and other aspects of Bereavement Outreach, The Mental Health Association, Yolo County Care Continuum, and Friends of Allied Non-Profits, among other organizations. She does not say a lot about these or other groups, but, as a key participant, what she does say is of note. 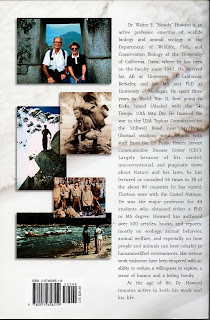 These two angles suggest to me that institutions such as our local public libraries and history museums ought to make an effort to have at least one copy of all these autobiographies in their collections. So gathered, they are more accessible to researchers and other searchers. JL
Posted by John Lofland at 7:49 AM