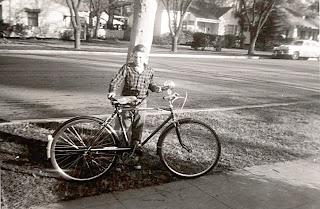 A little while ago, three early ‘60s Davis High School yearbooks belonging to James (Jim) Rowe, DHS class of ’64, were discovered in an unlikely storage place. They and other items relating to him were given to the Hattie Weber Museum of Davis. I have read those materials and offer the following observations and images.

Jim Rowe was born to Helen and Gray Rowe in Davis in 1946 and died in combat in Vietnam in 1968 at age 21. His name is on the Vietnam Memorial wall in Washington. 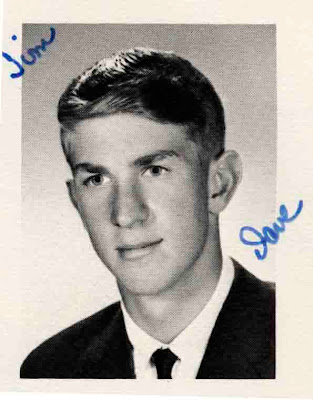 He grew up on the 600 block of E Street (at 631 E), just a block north of where I have lived for many years. His parents were prominent Davis citizens in their era. (His father received the Covell Citizens Award in 1950.)

That proximity and knowing his mother a little from my Old North research initially stirred my interest in these newly discovered materials.

But as or more important, I was born a decade before him and was a young professor in the mid and later ‘60s. This means, among other things, that I knew a number of male undergraduates much like Jim Rowe and I lived with them through the agony of Vietnam.

Among the important reasons we “do history” is not only to celebrate our wonderful accomplishments but also to try to face up to our horrific mistakes.

Looking at the Jim Rowe materials, I have been reminded that: his death at that time and in that way did not have to be and should not have been.

The images reproduced here are a modest effort to try to help remember that lesson and to renew a resolve not to keep making the same mistake. 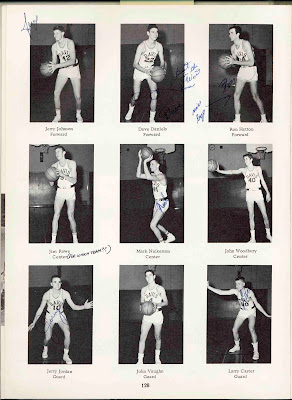 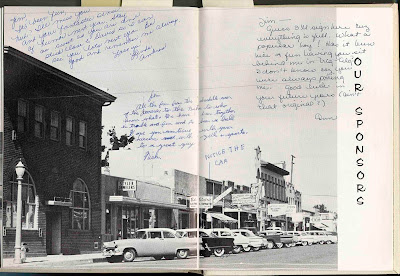 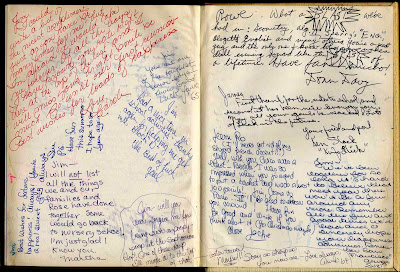 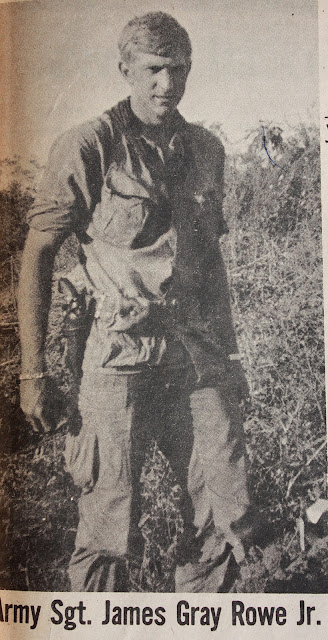 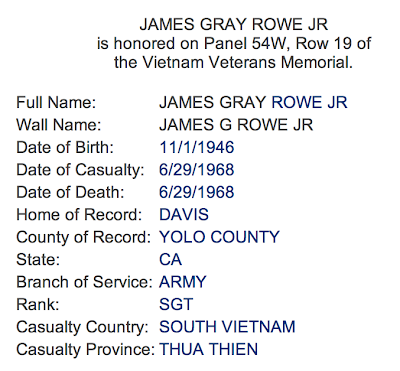 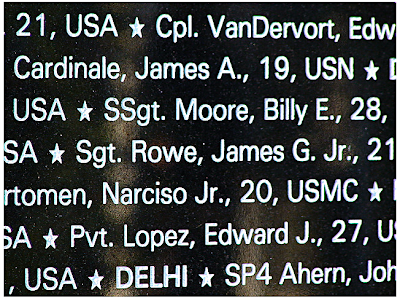