Some background to this matter appears in the previous two posts on this bog, numbers 139 and 140. The two "historic names" lists in question are reproduced after the jump. 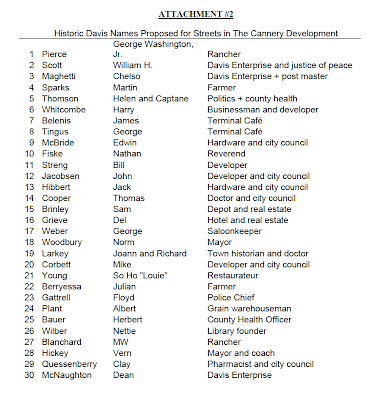 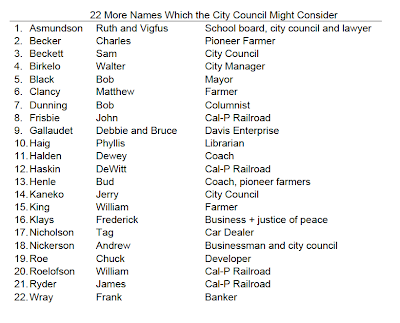