Street Naming and the Politics of Memory (143) 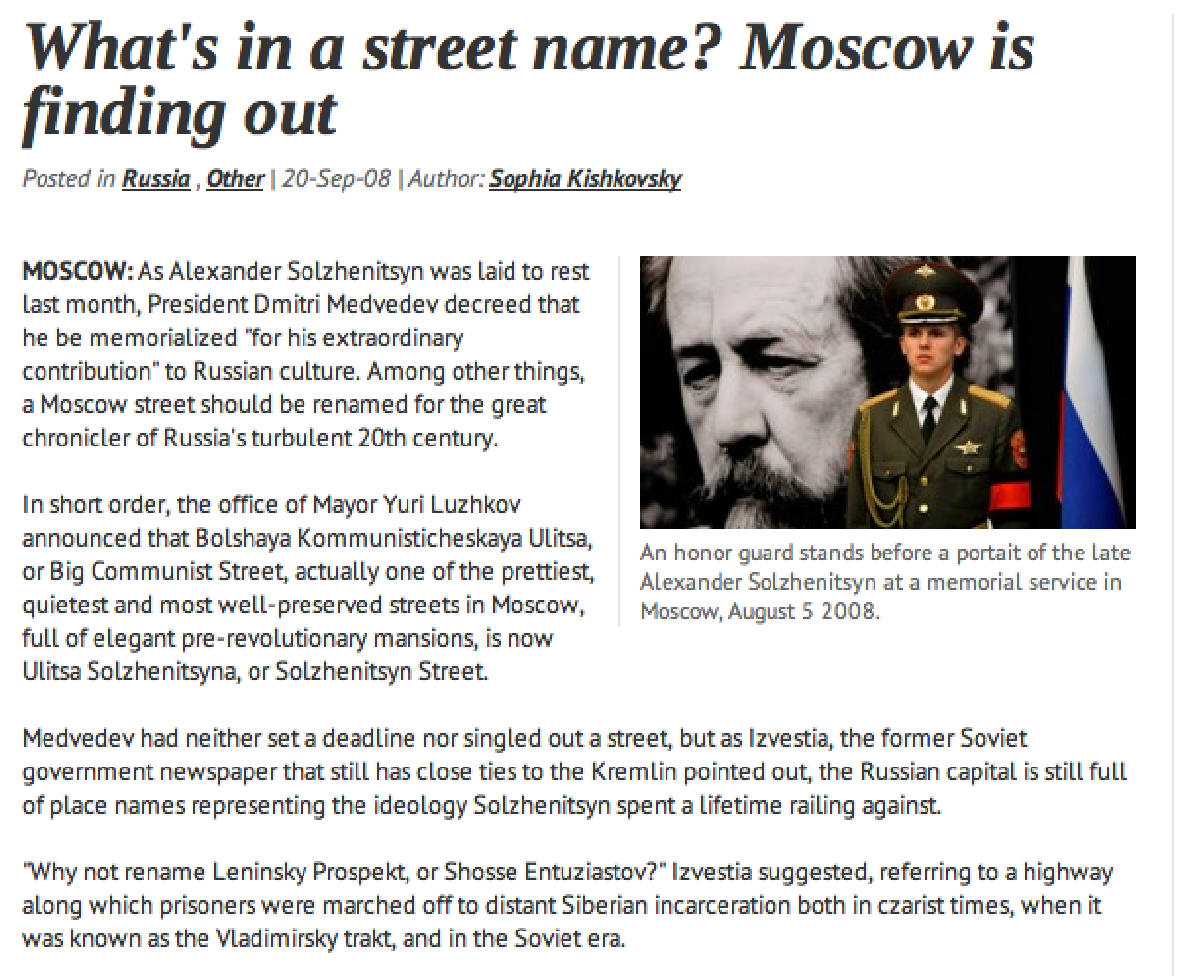 In many countries and communities around the world, the naming (and renaming) of streets for local and related people is a matter of intense debate and even conflict.

The phrase “the politics of memory” usefully captures the reason for this. Names on street signs (plazas, etc.) may or may not recall a past that one likes or wants to be honored. In some racially and ethnically divided societies, there are at least two opposing pasts seeking the honor--memory--of public place recognition. In some of these societies, the street sign names literally go back and forth depending upon which group is in power. And, in these disputes we see the usual assortment of human conflict tactics, including the claim there is, in reality, nothing about which to disagree, acts of intimidation and bullying postures, among the milder ones.

Many communities are, of course, not intensely divided, but there are divisions nonetheless. Even in the most homogeneous of communities, there are variations in groups and their histories that give rise to (perhaps muted) contests over whose history will be acknowledged and therefore remembered in public signs and in other ways.

It is my impression that at least some Davis residents are not familiar with the politics of memory. Those who want to learn more might find it interesting to Google phrases such as “street naming disputes” and “street naming conflicts.”

I have done such searching and I have found it quite educational. In that process, I made some screenshots that I have assembled into a kind of “movie trailer” one can view in this post to decide if one wants to see the whole movie or not.

If there is a politics of memory, one way to approach it is openly to recognize its existence and to act to deal with it rather than to deny it, to attempt to suppress public discussion based on it, to decry “politics,” or to cling to myths of the “noncontroversial.”

Ways of acknowledging it and dealing with it and hopefully reaching public accord are, of course, the subjects of the previous post on this blog (December 8, #142).

*          *          *
In the logical order to things, I see now that this post on the politics of memory should have been published before the previous post on dealing with its existence.

An aside:  Developers and others who know that naming streets after prominent people tends to be highly contentious, quite reasonably prefer names on which there is cultural consensus, such as those we mostly see in Davis. These include birds, counties, and colleges. Ah, how soon we have forgotten the brouhahas over the street names Sutter and Teller. 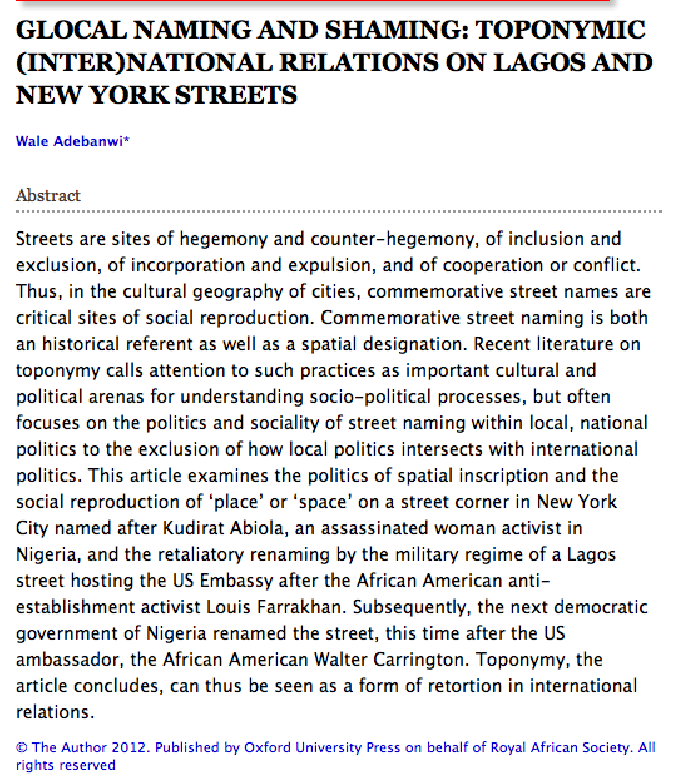 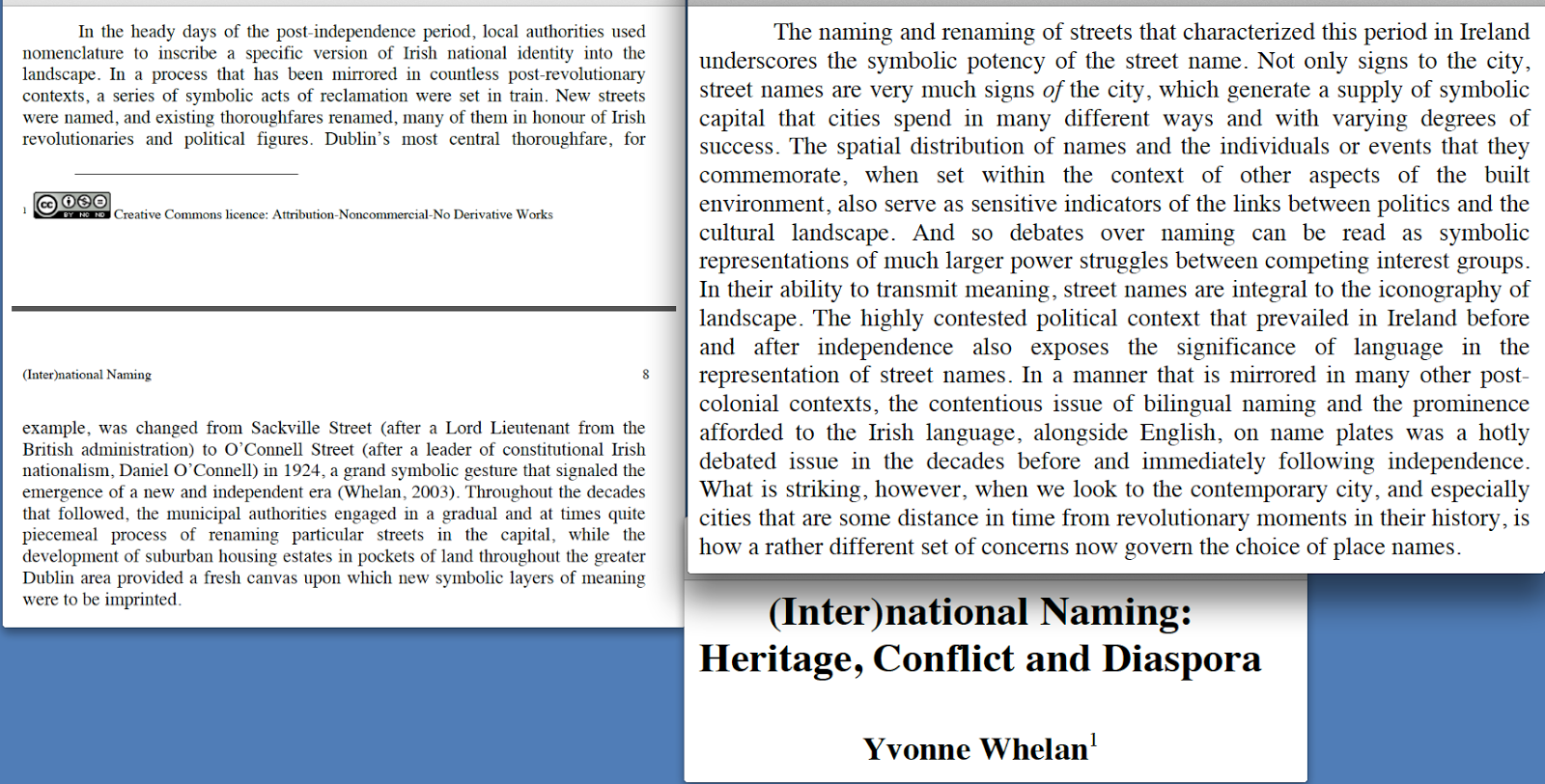 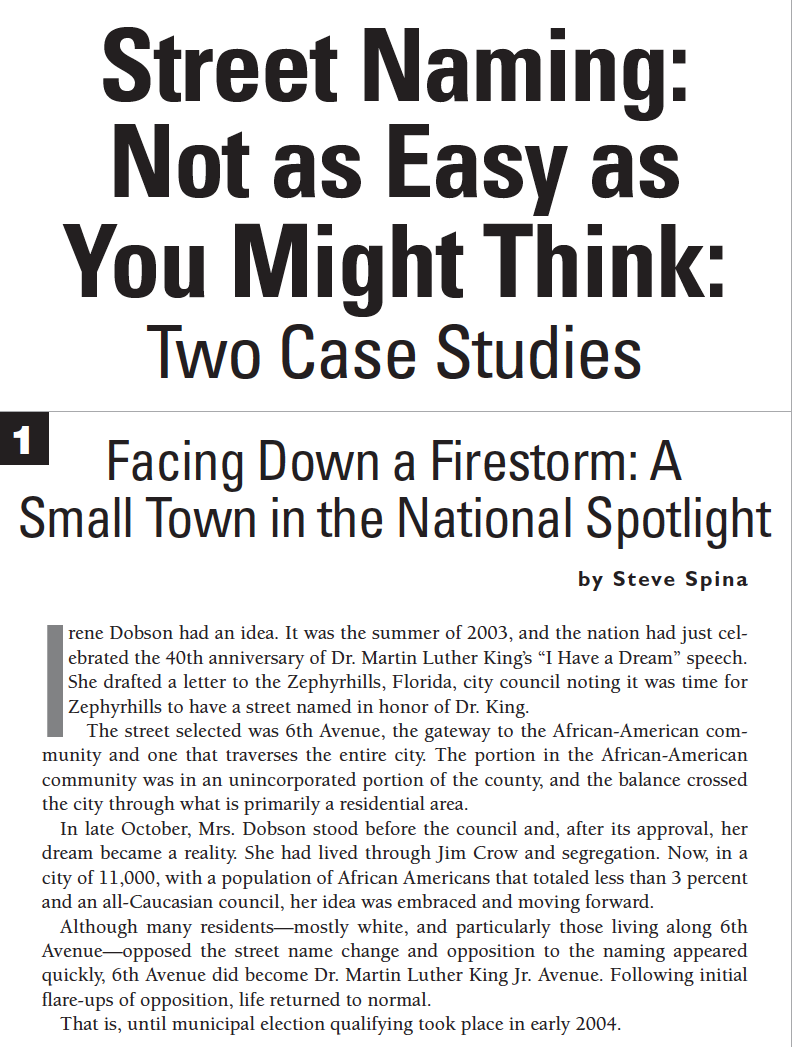 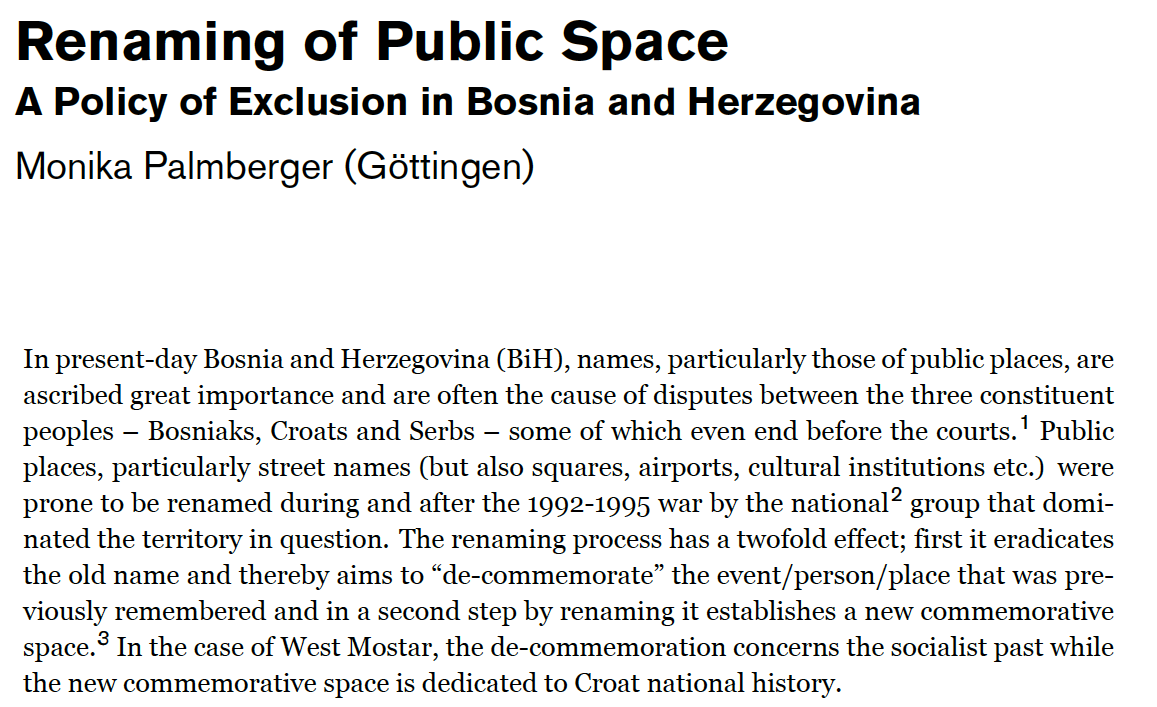 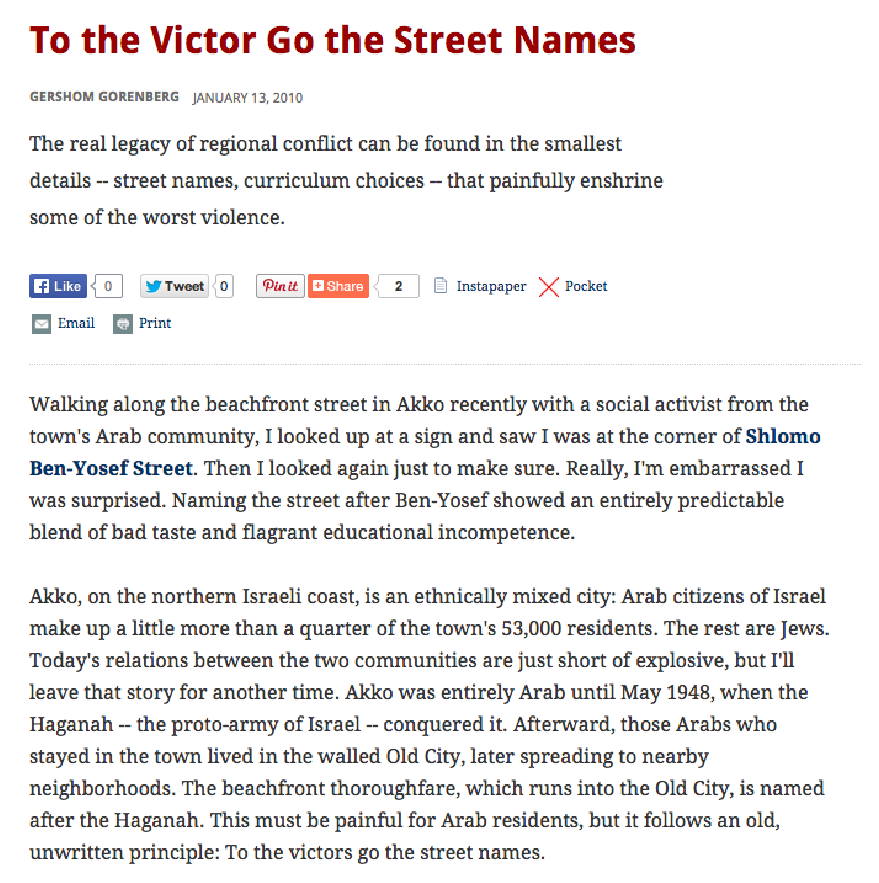 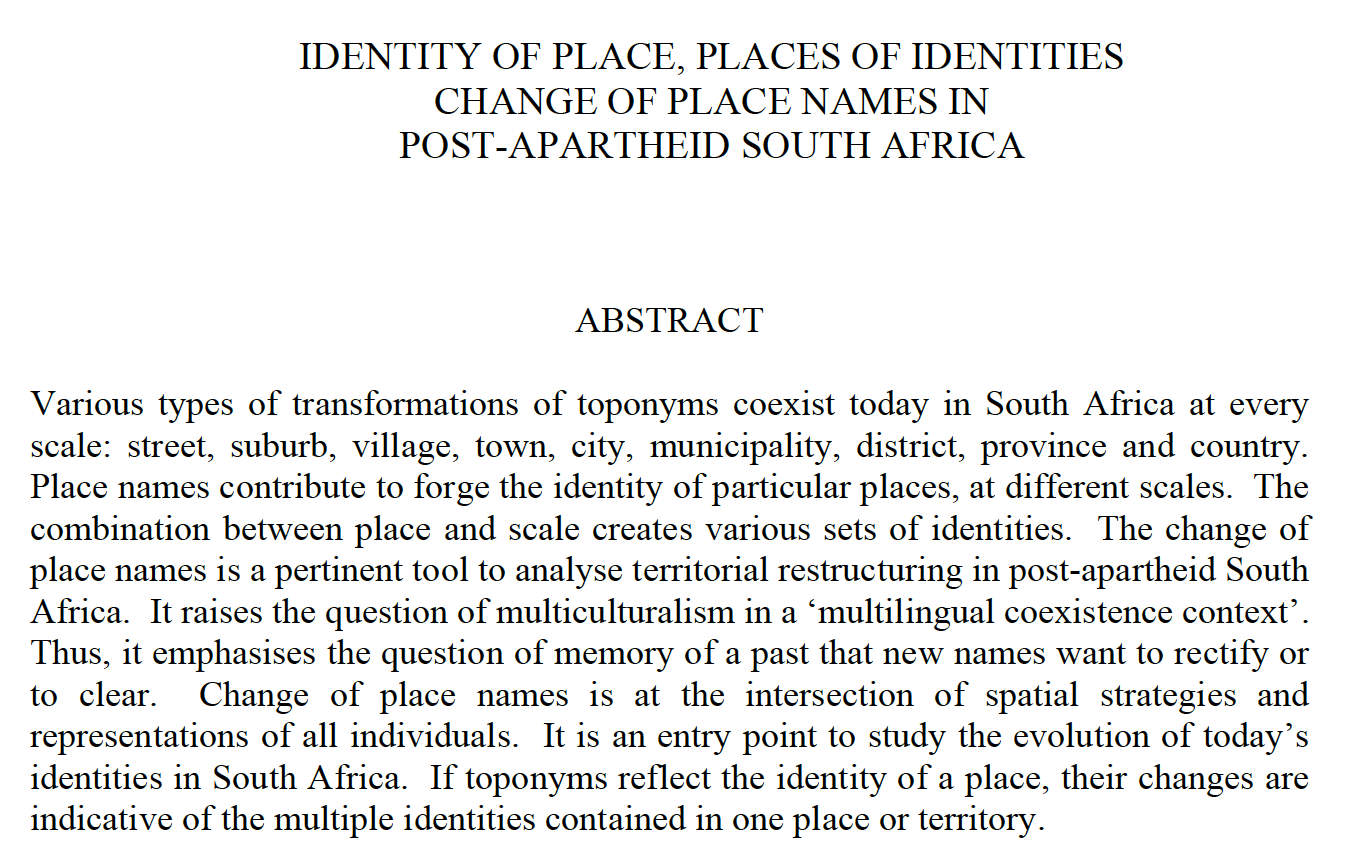 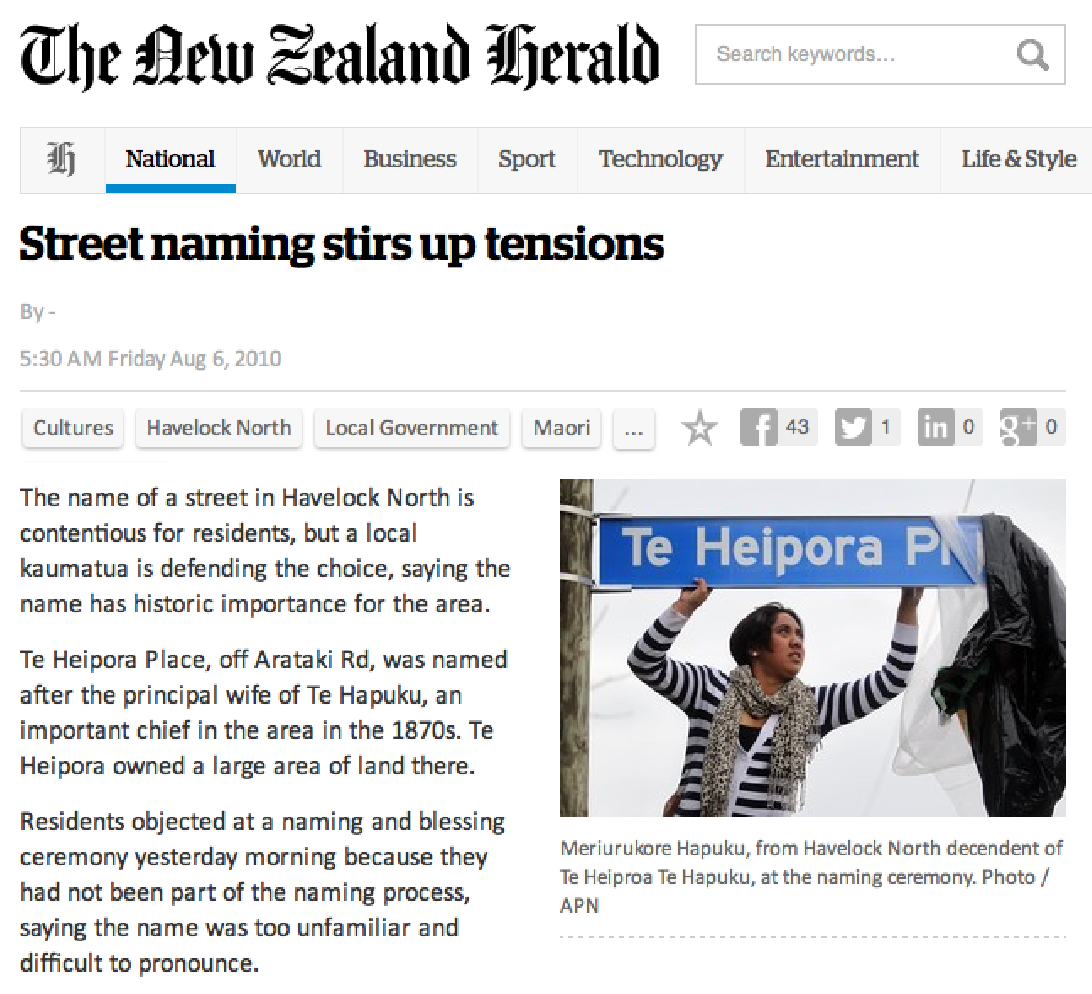 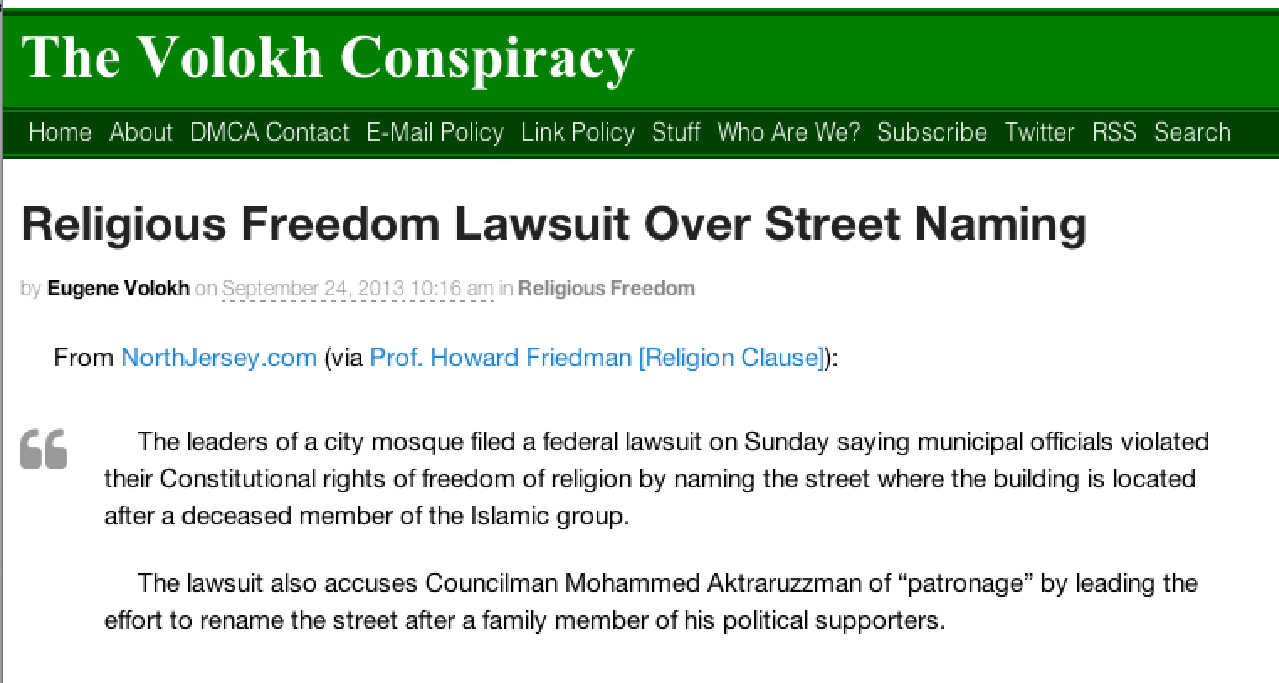