The wonderful folks over at UCD’s Special Collections Department have just put three early films of Picnic Day on the web. They can be viewed and/or downloaded here:

The first, filmed in 1939 and believed to be the “oldest known footage” of the campus, runs about 15 minutes. The second, about 10 minutes, shows the 1947 event and the third, of Picnic Day in 1953, runs some four minutes.

These films are part of a new Special Collections exhibit celebrating what is billed as the upcoming 100th Picnic Day. More on that can read here: 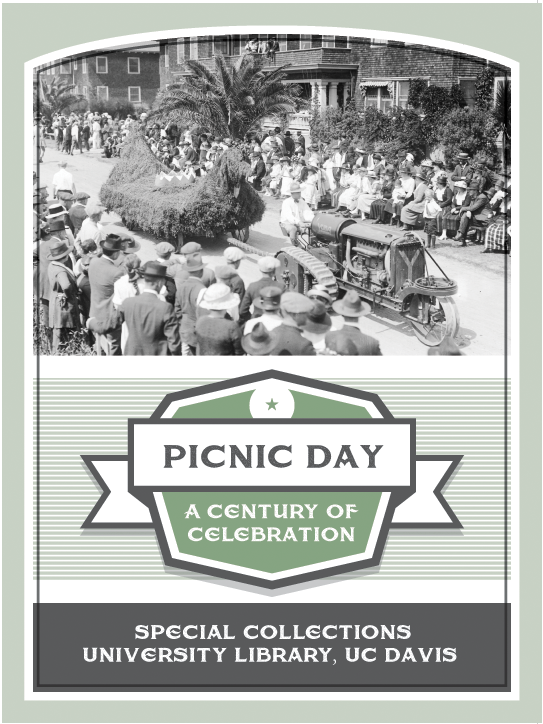